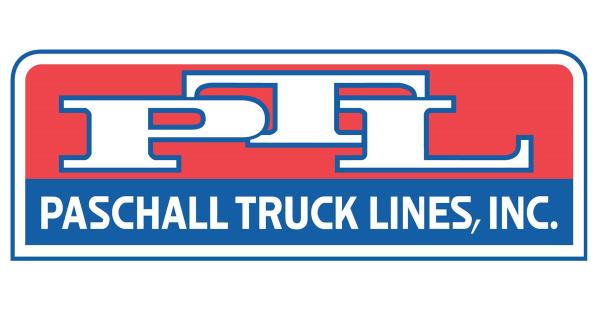 Officials within Paschall Truck Lines, Inc., a nationally recognized truckload carrier based in Murray, spent Tuesday breaking ground on a new headquarters office. With it, comes the promise of $8.2 million in capital investment, and the creation of up to 150 full-time jobs.

The 28,000-square-foot facility will be located in Murray’s West Industrial Park, and creates another hub for some of the company’s top customers, including Procter & Gamble, Walmart, Home Depot and T.J. Maxx. Work begins immediately, with operations expected to begin by October 2023.

In a written statement, PTL Senior Vice President and Treasurer Chuck Wilson noted that his 100% employee-owned organization had been looking toward building a new company headquarters on the north side of Murray for “many years,” in order to better service the county, the region, the nation’s shipping lanes and its west Kentucky employees.

Governor Andy Beshear shared his thoughts, too, stating that PTL’s growing presence in the Commonwealth — particularly from an organization with long-storied success in this area.

PTL’s roots in Murray roll back to its very opening in 1937, when it was created by L.W. Paschall and his wife, Mary Frank. Starting with a 1936 Ford, the Paschall family began hauling general freight to Louisville, St. Lous and Memphis from Calloway County. By the early 1970s, the Paschalls had more than 30 employees and 100 pieces of heavy equipment.

By 1986, the company had freight rolling to the lower 48 U.S. states, Canada and Mexico.

For more information on job opportunities within PTL, visit https://ptl-inc.com/driving-careers/.